On 3rd November 2019, began a testing time for the residents of Delhi that left them gasping for a breath of fresh air. This was due to the smog that enveloped the capital of India from all sides, much to the discomfort of its inhabitants. The reason for the same was the consistent stubble burning combined with the excessive emissions of firecrackers that were burst during the festival of Diwali. Poor meteorological conditions added pollutants in the air and finally resulted in the increase of toxicity of the atmosphere, which turned into smog.

The level of pollutants in the air was measured by the Real-time Air Quality Index and on the 5th of November, it stood at 154, which is considered as ‘Unhealthy’. This Air Quality Index is a yardstick to compare the levels of pollution in air with their effect on human health. This is represented numerically from 0-500. Here an AQI of 50 means that air quality is good and has the potential of minimal impact on the health of those who breathe it. People living in Delhi were advised to take necessary precautions such as wearing tight masks, applying sunscreen and staying indoors, etc. to avoid getting affected by the smog outside. 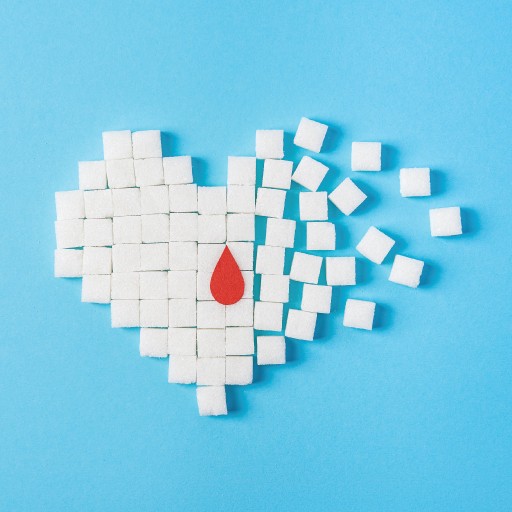 Cardio VS Weight Training For Heart Health
View all in Fitness

9 Warning Signs Of Childhood Cancer
View all in Lifestyle Conditions

Foods To Prevent Cold And Flu
View all in Nutrition