India has the third-highest number of cancer cases in the world. In 2018, over 1.6-Lakh Indians were diagnosed with common cancers. Adequate awareness and timely intervention can help prevent cancer more effectively.

The Most Common Types Of Cancer In India Include:

Let’s Take A Closer Look At Each Type Of Cancer, Their Symptoms And How To Reduce The Risks

Breast cancer is the most common cancer in urban areas and the second most common in rural areas. Women between the ages of 30-50 years are at a higher risk of breast cancer. Contrary to popular belief, breast cancer can affect men as well, although it is less common.

In India, late diagnosis of cancer is a major concern. While in developed countries most cases are diagnosed in the first or second stage, in India, most diagnoses don’t happen till the later stages. This is a problem because, with stage three and four cancer, there is a higher chance of the disease spreading to other parts of the body.

More awareness of the symptoms and treatment of the disease can help in early detection. One of the earliest symptoms of breast cancer is the formation of a lump in the breast. Other symptoms include changes in the breast like inversion of the nipple, dimpling, and redness or pitting of the skin.

The main symptoms of cervical cancer include unusual vaginal bleeding, vaginal discharge with a foul odour, and pelvic pain during intercourse. When detected early, the infection can be treated and cured. But more importantly, the disease can be prevented altogether.

A cervical cancer vaccine is available which has recently been added to the National Immunisation Schedule. The vaccine needs to be administered in two doses to pubescent girls aged 9-15 years, and three doses to girls and women from 16-26 yrs. Parents of young girls can enquire with their doctors about getting the vaccine.

Women and girls should be educated about the disease and safe sex practices. Using protection during sexual intercourse can prevent transmission of the virus, reducing the chances of getting cancer. Women over the age of 35 should get regular pap-smears done for early detection of an infection.

Oral cancer is the third most prevalent cancer in India and is more common in men than in women. The most common causes are smoking, chewing tobacco, alcohol consumption, and HPV. Cancer manifests as tumours on the lips, tongue, or inside of the mouth.

While the disease is seen more often in the poorer classes, many middle-class individuals are also affected. Early symptoms of oral cancer range from mouth sores that don’t heal, to persistent mouth pain and lumps or thickening in the cheeks.

The best way to control oral cancer is through prevention. Practising healthy habits can greatly reduce risk. Quitting smoking and chewing of tobacco, and giving up or cutting down on alcohol can help prevent oral cancer.

Be Smart, Be Safe

The top three cancers in India – breast cancer, cervical cancer, and oral cancer are all preventable and treatable. Being aware of the causes and early symptoms can go a long way in controlling the disease. Remember to see a doctor at the earliest if you notice any cancer-related symptoms. This World Cancer Day, make a pledge to help prevent the disease and safeguard the health of your loved ones. 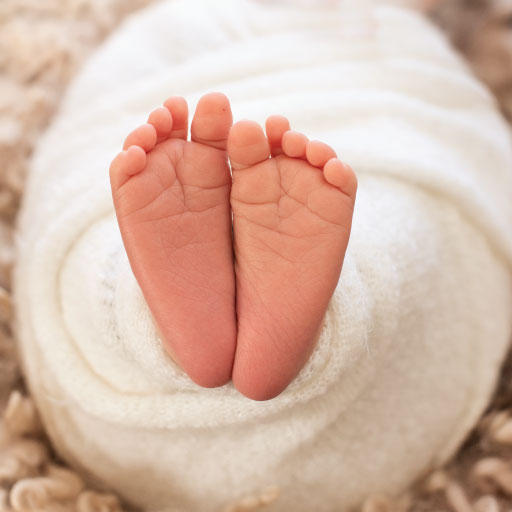 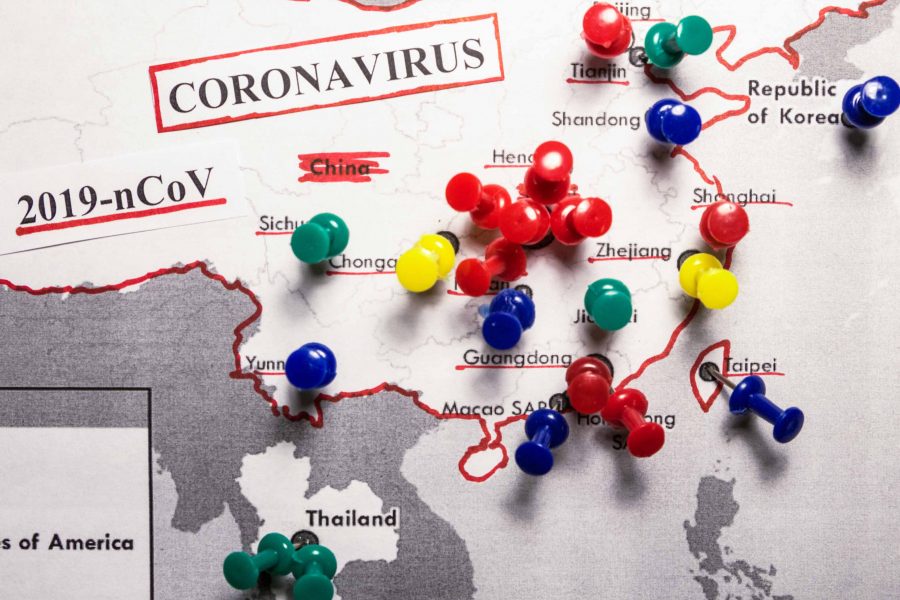 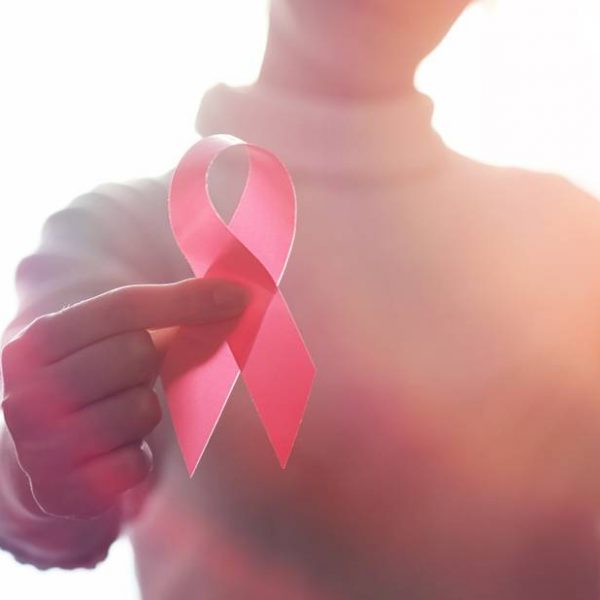 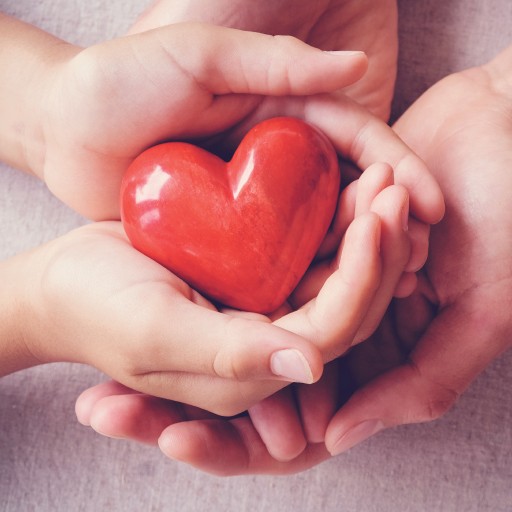 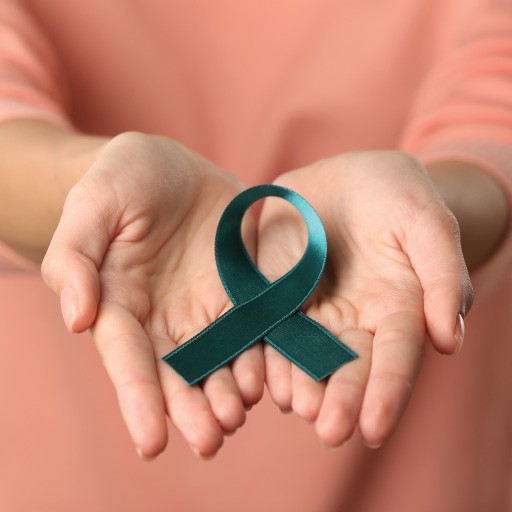 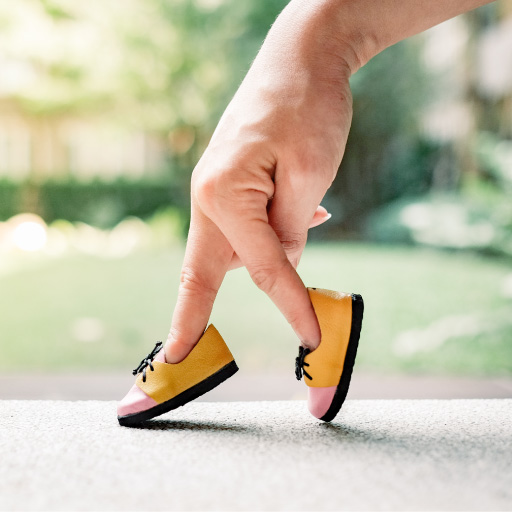 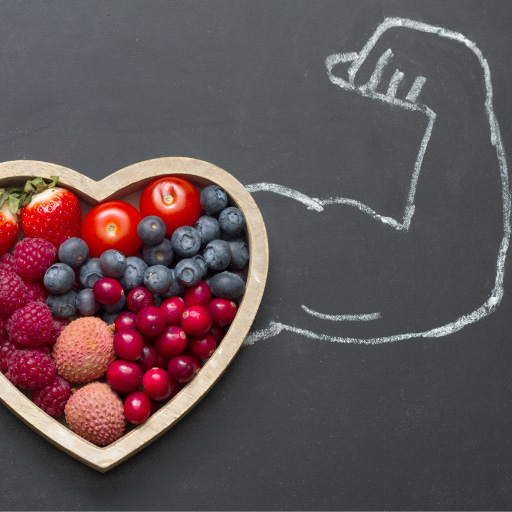