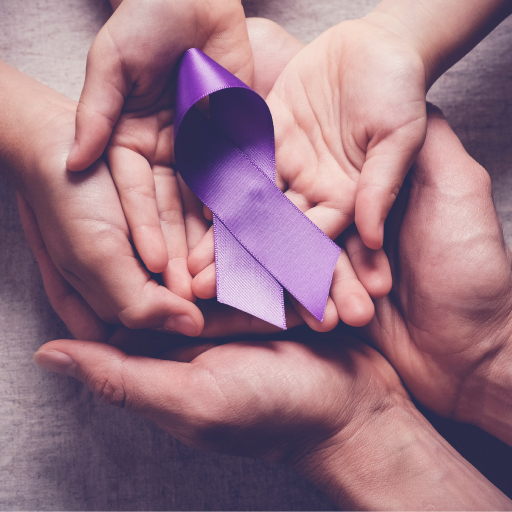 Most people are aware that there are different stages in cancer, but not everyone is aware of what exactly is happening with the disease during these stages. Cancer is caused when cells in the body start to multiply out of control and form a tumour. In many cases, it is just a single cell in which something goes wrong causing it to make copies of itself to form the mass. The first tumour is contained in one part of the body. When cells from the tumour break away and move to other parts of the body, we say that the cancer has spread. Each of these events marks a certain stage of the disease. Let’s take a close look at each one. 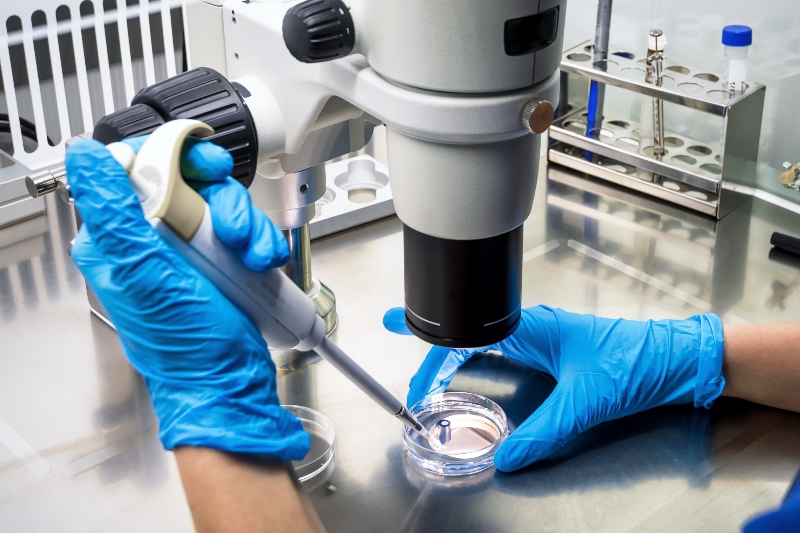 This is a very early stage of the disease where the tumour has not even formed yet. It is important to incorporate lifestyle changes that will prevent cancer because cancer is not dangerous early on. This is the stage when there are just a few cancerous cells; also called pre-cancerous cells. At this stage, the body is still able to take care of itself and most of the time the immune system destroys these cells. However, if they go undetected, they keep growing till they form a tumour. If medically detected, these cells can be effectively treated with radiation or even surgery. Most common types of cancer are heard to detect without proper medical check ups at this stage.

This is the stage where the tumour has fully formed. Tumours at this stage have already developed a network of blood vessels and nourish themselves with nutrients meant for the surrounding organs. These tumours are localised to the part of the body where they originated and are easier to treat or remove surgically.

Stage 2 is reached when the tumour has grown enough to spread to the surrounding muscle tissue. The cancer might also invade a few surrounding lymph nodes at this stage, but is still localised to one part of the body.

Stage 4 is also called metastatic cancer. This stage is reached when the cancerous cells start to break away and spread to different parts of the body. The cells that have metastasised start to form tumours in the places they have spread to. This is the most difficult stage to treat. This stage also shows the maximum symptoms because the tumours are causing widespread organ damage in the body.

While it might be scary to learn about the stages of cancer, it is important to remember that early detection gives you an extremely good chance at fighting the disease. Get proper information about critical illnesses and know how to secure yourself from cancer and chronic conditions on our health and lifestyle blogs. 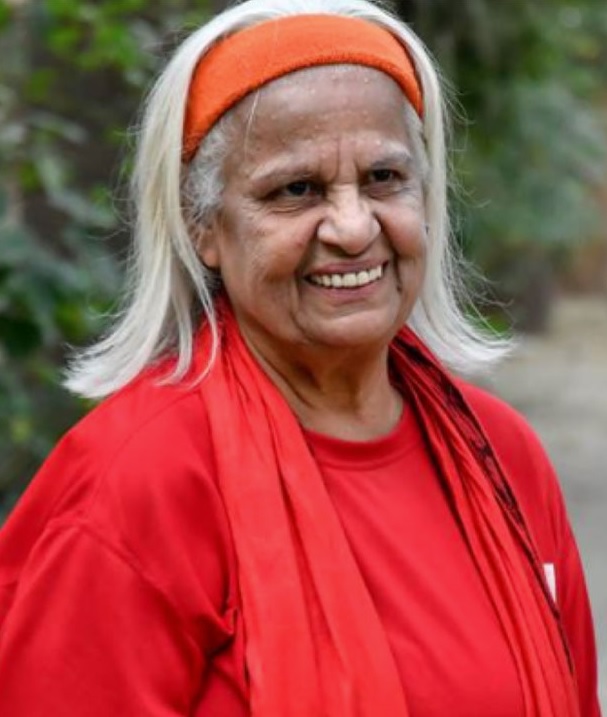 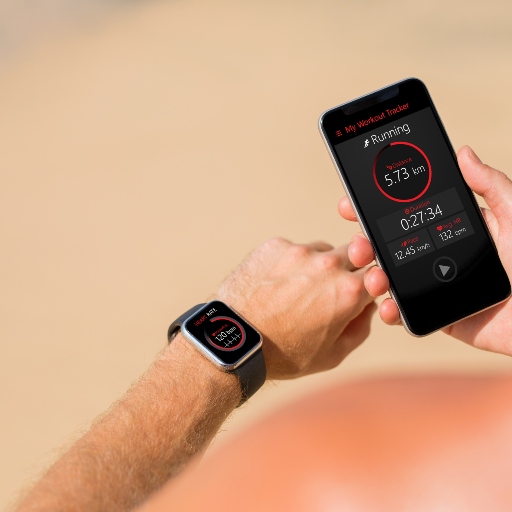 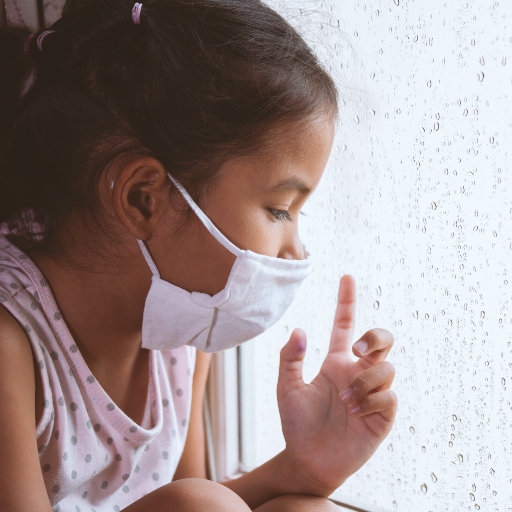 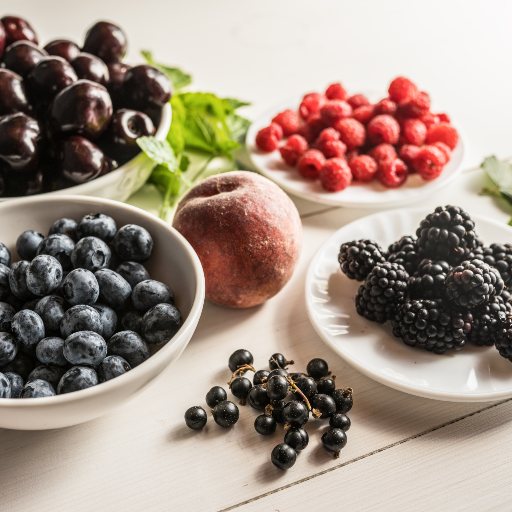 Sign Up for latest trends from health experts through videos, podcasts, articles and more