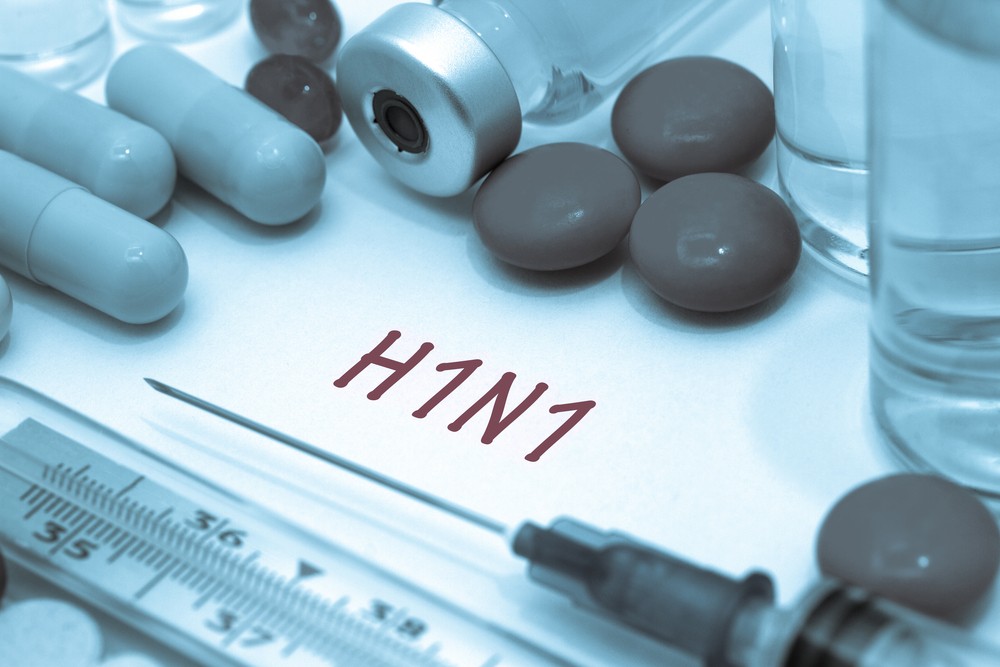 What is Swine Flu?

Swine flu is an influenza (flu) virus that affects pigs but has also spread to humans. This infection is most often caused by the H1N1 virus, and in less frequent cases by subtypes, H1N2, H3N1, and H3N2. The virus causes an extremely contagious respiratory disease. After the 2009 outbreak of this virus, measures were taken to fight the disease. There is now, even a vaccine against H1N1 to help prevent further infection and the spread of it. Though the epidemic has faded, swine flu is still a threat as it can spread from human to human.

Symptoms of swine flu include chills, fever, body ache, headache, sore throat, cough, extreme tiredness, and in some cases even vomiting and diarrhea. These symptoms can be eased similarly to regular flu symptoms, in addition to taking swine flu medication such as ‘Adamantanes’ and ‘Oseltamivir’.

The main causes of swine flu is close interaction with infected individuals. It is much more common to get swine flu from an infected pig; however, human-to-human contact does cause the spread of the flu.
This virus, like all influenza viruses, affects the cells that line the respiratory tract, i.e. the nose, throat and lungs. Inhaling droplets from affected people’s coughing and sneezing can cause the infection to spread.
The disease can cause complications such as pneumonia and respiratory failure. It can also reach the brain to cause seizures, worsen heart disease and asthma.

It is important to be careful while in close contact with pigs, or with other humans who have regular interaction with pigs, such as vets. Watch out for these symptoms and visit a doctor if you observe any of them. 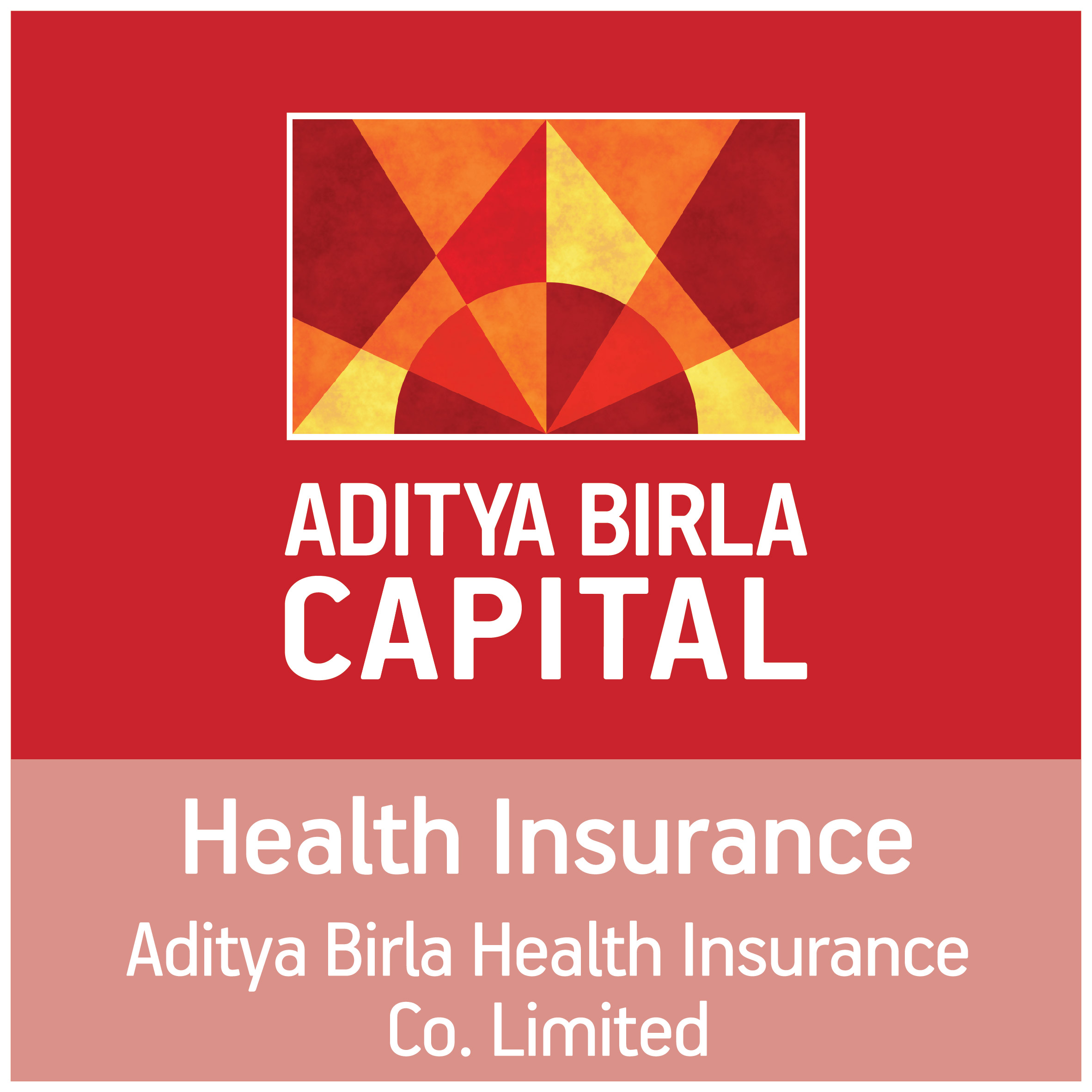 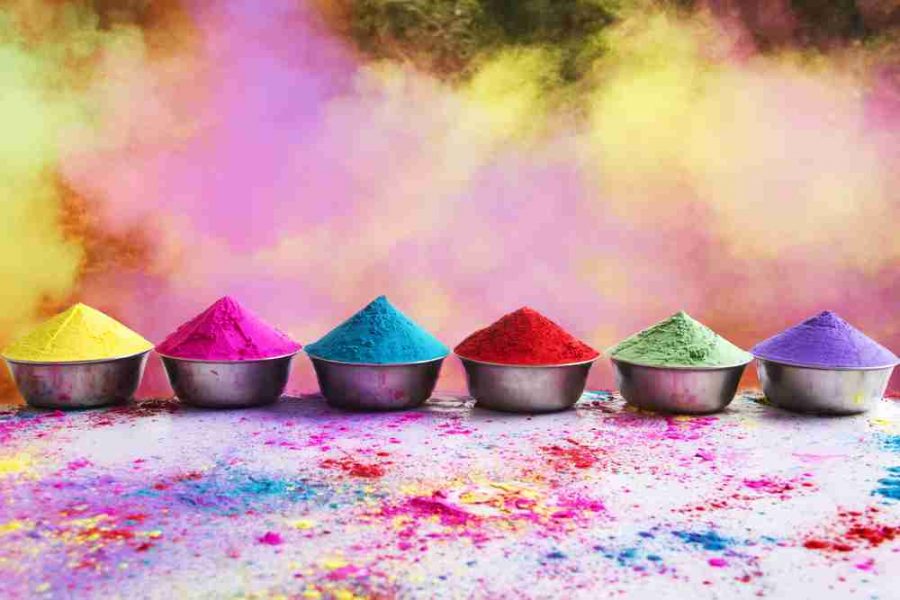 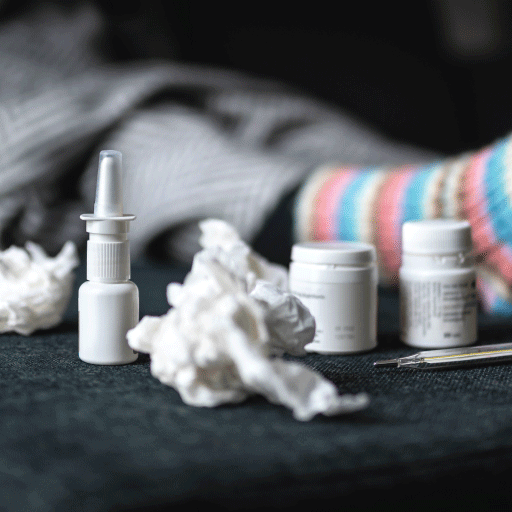 4 Common Flu Symptoms And Their Remedies

Difference Between Covid-19 And Flu 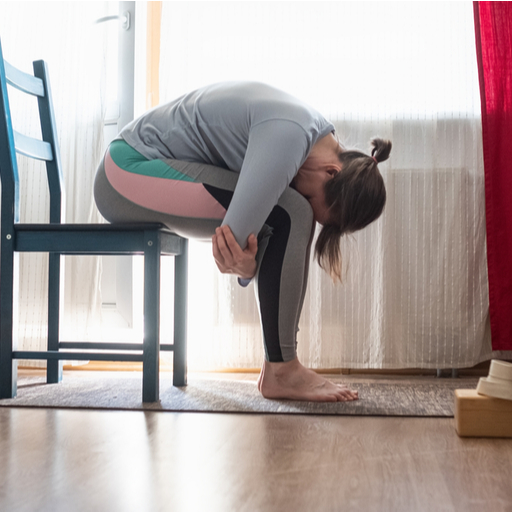 Simple Chair Yoga To Make You Healthy
View all in Fitness 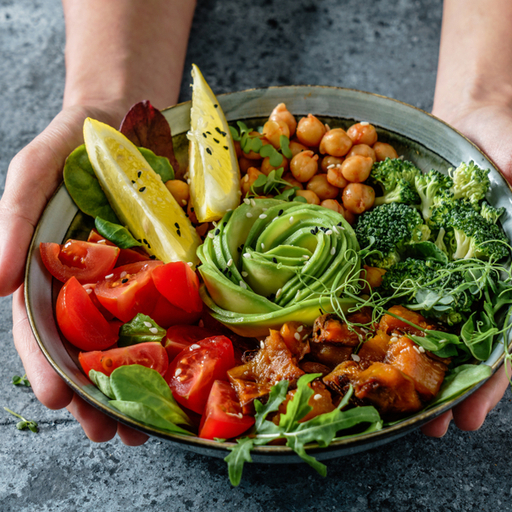