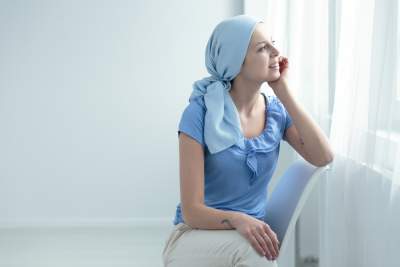 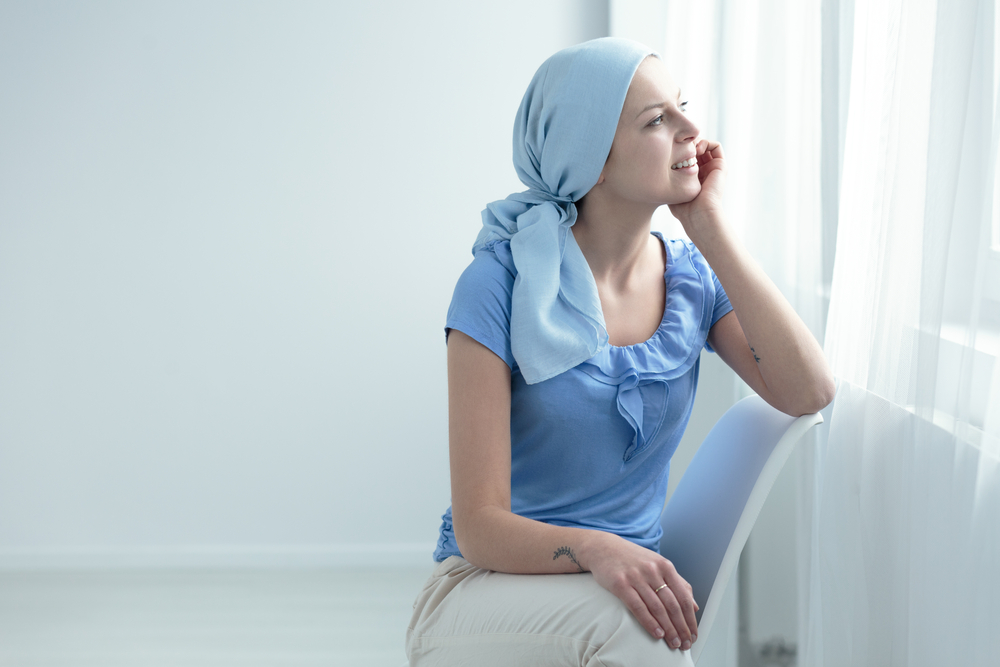 Most cancer treatments, specifically radiation, surgery or chemotherapy has major physiological side effects on the body, some of which are fatigue, vomiting, infections and fluctuations in weight. Along with this, it can bring about skin discolorations, hair loss, brittle and discoloured nails, taste changes and many more. Such changes are highly distressing side effects of treatment but can be dealt with in the right manner.

What does chemotherapy do?
Chemotherapy drugs make your skin dry or cause rashes, while nails become brittle, discoloured and cracked. The major effect is loss of hair. In some traditions and cultures, it’s compulsory that the women have long hair and hence losing it might affect one’s cultural identity, however there is no reason to be embarrassed or let the physical attributes of treatment take a bigger toll on your emotional well-being than needed.

What can you do?
Use a hypothermia cap (also called as cold cap or cooling cap) during or after treatment which is a therapeutic device used to cool the human scalp. Worn tight on the head, hypothermia caps are made of a synthetic fabric such as neoprene, silicone or polyurethane and filled with a coolant agent such as ice or gel which is frozen to a very cold temperature (-25 to -30 degree Celsius).
Hypothermia caps may be useful to prevent hair loss during some kinds of chemotherapy infusions, specifically when taxanes or anthracylines are used. It should not be used when cancer is present in the skin of the scalp or in people with lymphoma or leukemia.
You can also wear wigs, hats and turbans which can be very fashionable and affordable. Go to a wig specialist before you begin chemotherapy, so that he/she can suggest a wig for you after your treatment that looks just like your natural hair.

What does radiotherapy do?
Everyone who undergoes radiotherapy is at risk of skin damage during or after treatment. Radiotherapy is nothing but high energy radiation that shrinks tumours and kills cancer cells by burning them and hence the skin around the area is also affected. The skin is irritated with moderate to severe burning and while the skin eventually heals in most cases, it will not remain as elastic as before. This usually occurs around 10 to 14 days after starting treatment, but can happen later in treatment or after it has been completed.

What can you do?
After your treatment, it’s necessary that you take care of your skin. You’ll be given specific skincare instructions by the therapeutic radiographers in your hospital.

They advise you to do the following:

(This article first appeared on Practo and has been authored by Ms. Samara Mahindra https://www.practo.com/healthfeed/this-is-how-we-can-deal-with-the-physical-changes-cancer-has-on-our-bodies-25095/post) 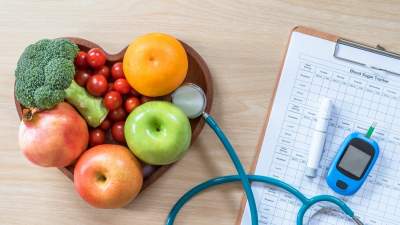 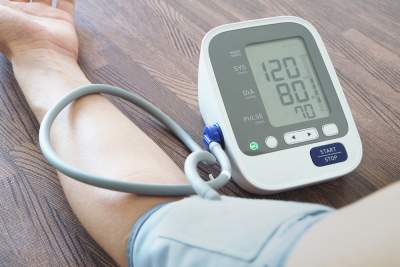 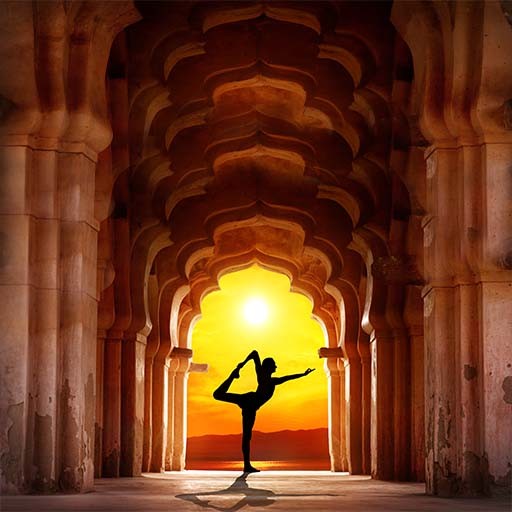 Yoga Asanas To Gain Control Over Your Blood Sugar Levels 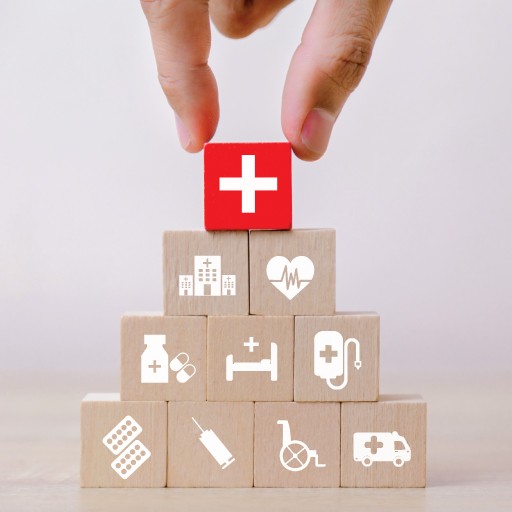 Does Your Family Need More Than Regular Health Insurance? 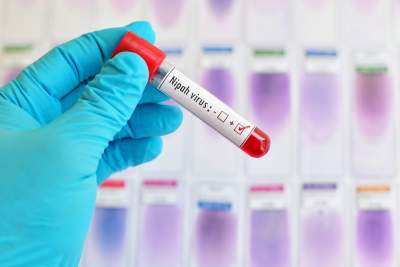 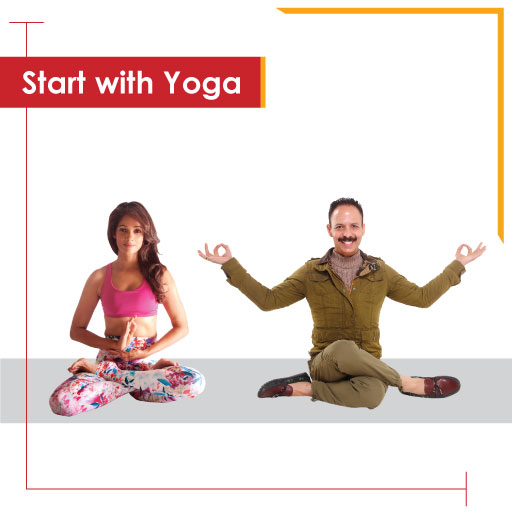 Yoga With Vidya Malavade & Dr.Mickey Mehta
View all in Fitness 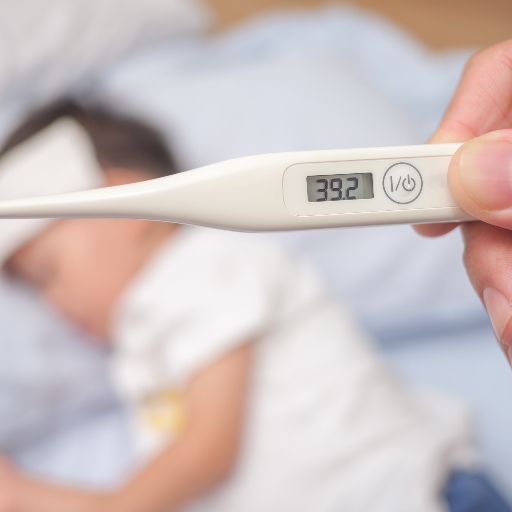 Difference Between Covid-19 And Flu
View all in Lifestyle Conditions 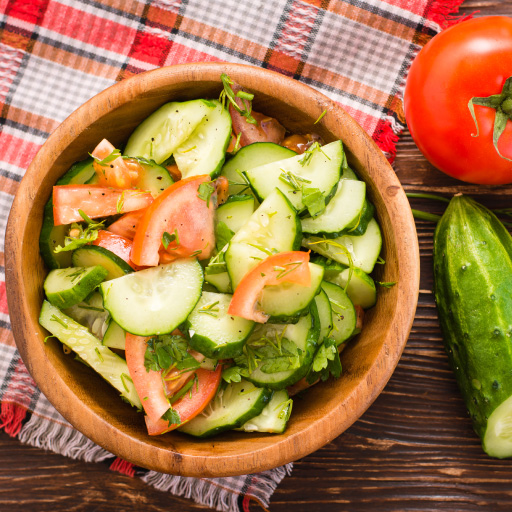