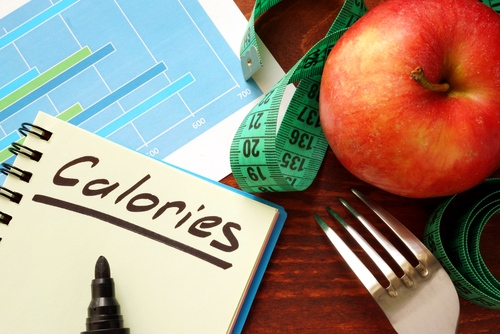 People often lose weight on very-low-fat and very-low-carbohydrate diets but the vast majority end up gaining the weight back very quickly. This suggests that very-low-fat diets may actually slow a person’s metabolism down to a level where it is not burning calories as effectively as it could. So, instead of ranking your food on its calorie count look for its nutritional quality.

Effect On Your Body:

Food calories affect the body very differently depending on their source and the overall context in which they are consumed. Many people consider “a calorie is a calorie” thinking that carbohydrate, fat and protein calories are equal in terms of their effect on body weight but the body processes each in a different way, and these differences play a major role in weight management. The main reason behind this is when you cut down the calories by skipping your meals. Your body considers this as unavailability of food and therefore goes in conservation mode. In this situation, your body starts conserving each calorie you eat and effectively increase the value of each calorie by slowing down your metabolism.

Protein generally reduces appetite more per calorie than fat and carbohydrate. Therefore, a person who increases his daily protein intake without decreasing the amount of carbohydrates, fat or any other nutrient likely to eat less due to reduced appetite. This also happens because protein provides you a feeling of being full for longer as compared to carbohydrate or fat.

Fiber is a form of carbohydrate which does not adds up to calories but add bulk to your food. Its keeps you full for longer and therefore contribute to your satiety. Thus, a calorie inside a high-fiber food is not equal to a calorie inside a low-calorie food – yet another reason for ‘a calorie is not a calorie’.

Thermic effect of food (TEF) is a name for the energy used up as a result of digesting and absorbing a meal. A study published in the American Journal of Clinical Nutrition found that TEF is higher in the morning than in the evening which clearly means that we burn more calories in the morning. The effect of calories on body composition is also influenced by the size and frequency of meals. Food calories are more likely to be used immediately for energy used to synthesize muscle protein when they are consumed at times of energy deficit, such as first thing in the morning after the overnight fast. Numerous studies have shown that people build more muscle and gain less body fat when they consume adequate calories within two hours after exercise rather than the consuming same calories throughout the day.

Calories of a food gives you an idea of energy being provided by that food and helps you in managing your health and weight but before considering all the foods of same calories to be same look for its overall nutritional quality.

(This article is authored by Ms. Swati Kapoor and first appeared on https://www.practo.com/healthfeed/are-all-calories-the-same-5570/post) 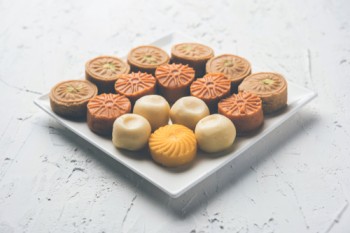 5 Healthy Foods To Include In Your Liver Cleansing Diet

What to do in case of a diabetic emergency 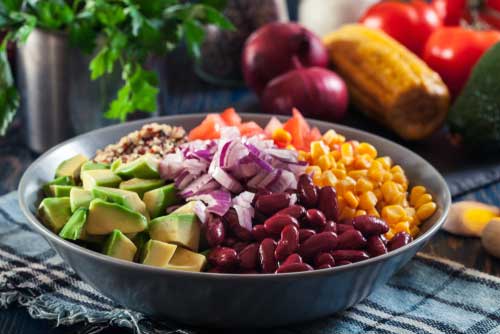 How do Vegans Get Calcium?

Enhance Stamina Even At 60!
View all in Fitness